https://www.dissentmagazine.org/blog/the-anarcho-liberal
Social democratic parties that sought to administer advanced economies in the neoliberal age, especially with the pressures wrought by globalization, had to adapt their platforms to this new reality. It’s often meant, such as in the case of New Labour in Britain, betraying the principles and constituencies that these parties built their legacies around. But, at its best, it has yielded a “progressive neoliberalism.” Certain European nations, like Sweden, have maintained much of their social safety net, and Lula’s Brazil provides a model of market-oriented center-left governance for the developing world.
A crude overview, sure, but right in the broad strokes: the Marxist-derived Left was defeated, while social democracy reconciled to the neoliberal framework. “Anarcho-liberalism” sauntered in a weird middle ground between both camps. Its representatives had the modest ambitions of the social liberals of the center Left, but the flair for the dramatic associated with the most militant anarchists of the far Left. Take the talented Naomi Klein, the archetypical “anarcho-liberal.”
https://www.theguardian.com/books/2016/apr/15/neoliberalism-ideology-problem-george-monbiot
The term neoliberalism was coined at a meeting in Paris in 1938. Among the delegates were two men who came to define the ideology, Ludwig von Mises and Friedrich Hayek. Both exiles from Austria, they saw social democracy, exemplified by Franklin Roosevelt’s New Deal and the gradual development of Britain’s welfare state, as manifestations of a collectivism that occupied the same spectrum as nazism and communism.
In The Road to Serfdom, published in 1944, Hayek argued that government planning, by crushing individualism, would lead inexorably to totalitarian control. Like Mises’s book Bureaucracy, The Road to Serfdom was widely read. It came to the attention of some very wealthy people, who saw in the philosophy an opportunity to free themselves from regulation and tax. When, in 1947, Hayek founded the first organisation that would spread the doctrine of neoliberalism – the Mont Pelerin Society – it was supported financially by millionaires and their foundations.

http://victoria-ii.wikia.com/wiki/Anarcho-liberalism
Anarcho-liberalism is an ideology that emphasizes anarchy and the exaltation of the free market. Whereas regular liberals seek to establish governments that respect their people's freedoms, anarcho-liberals - believing that governments shouldn't exist at all - seek to remove as much state power as possible. 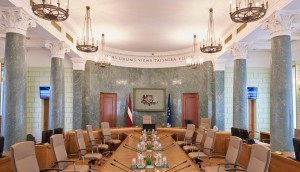 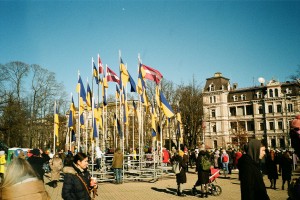 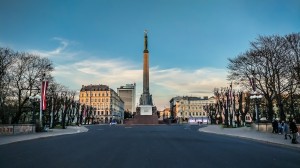 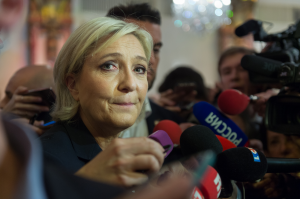 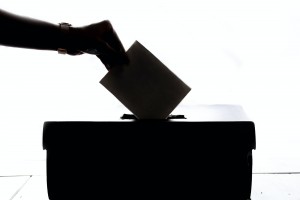 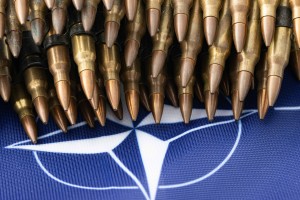 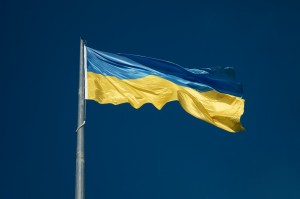 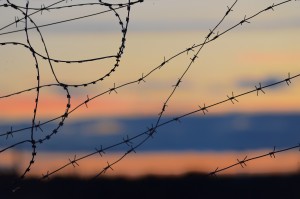 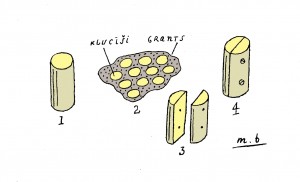 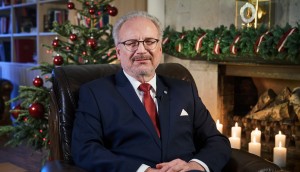